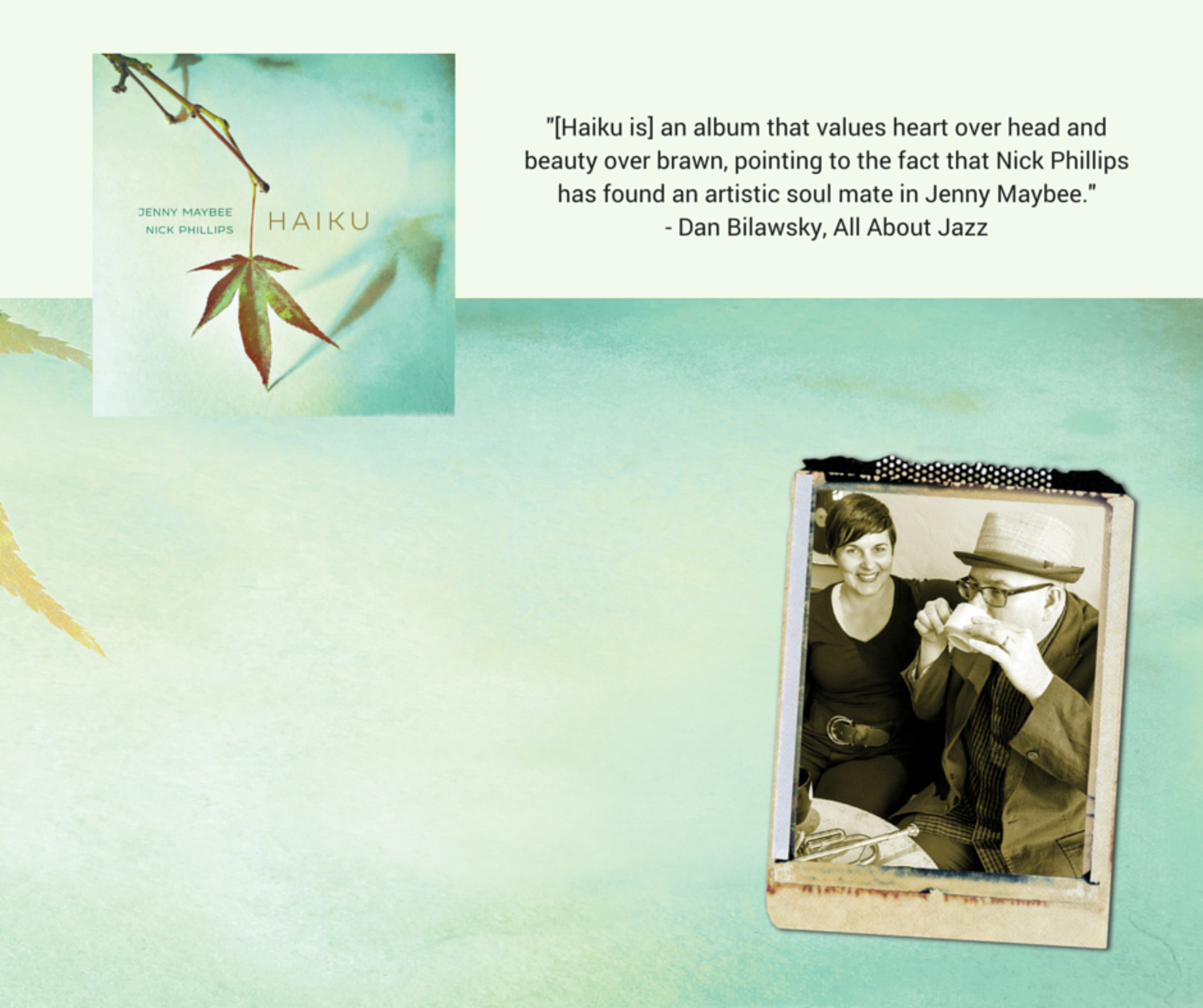 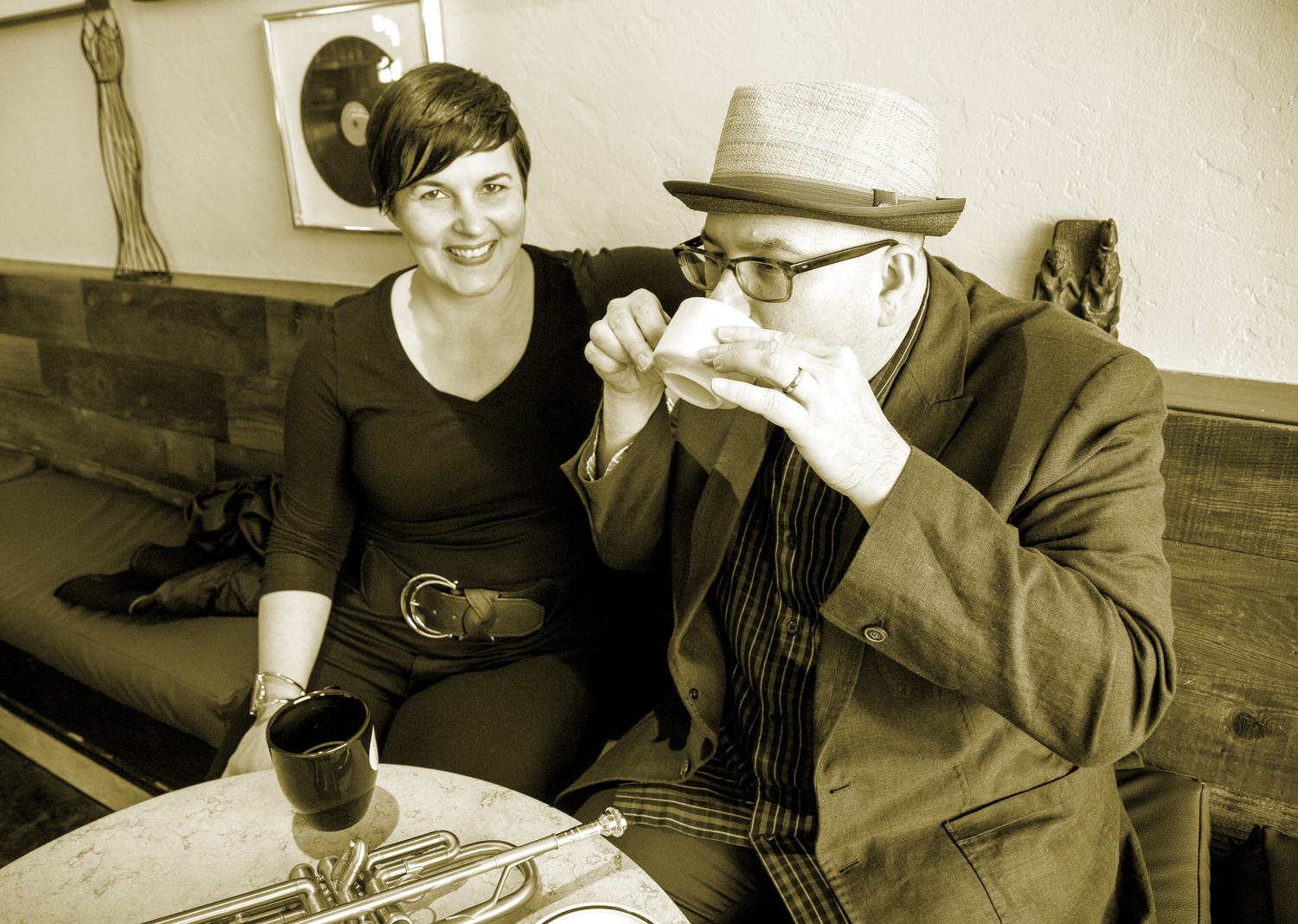 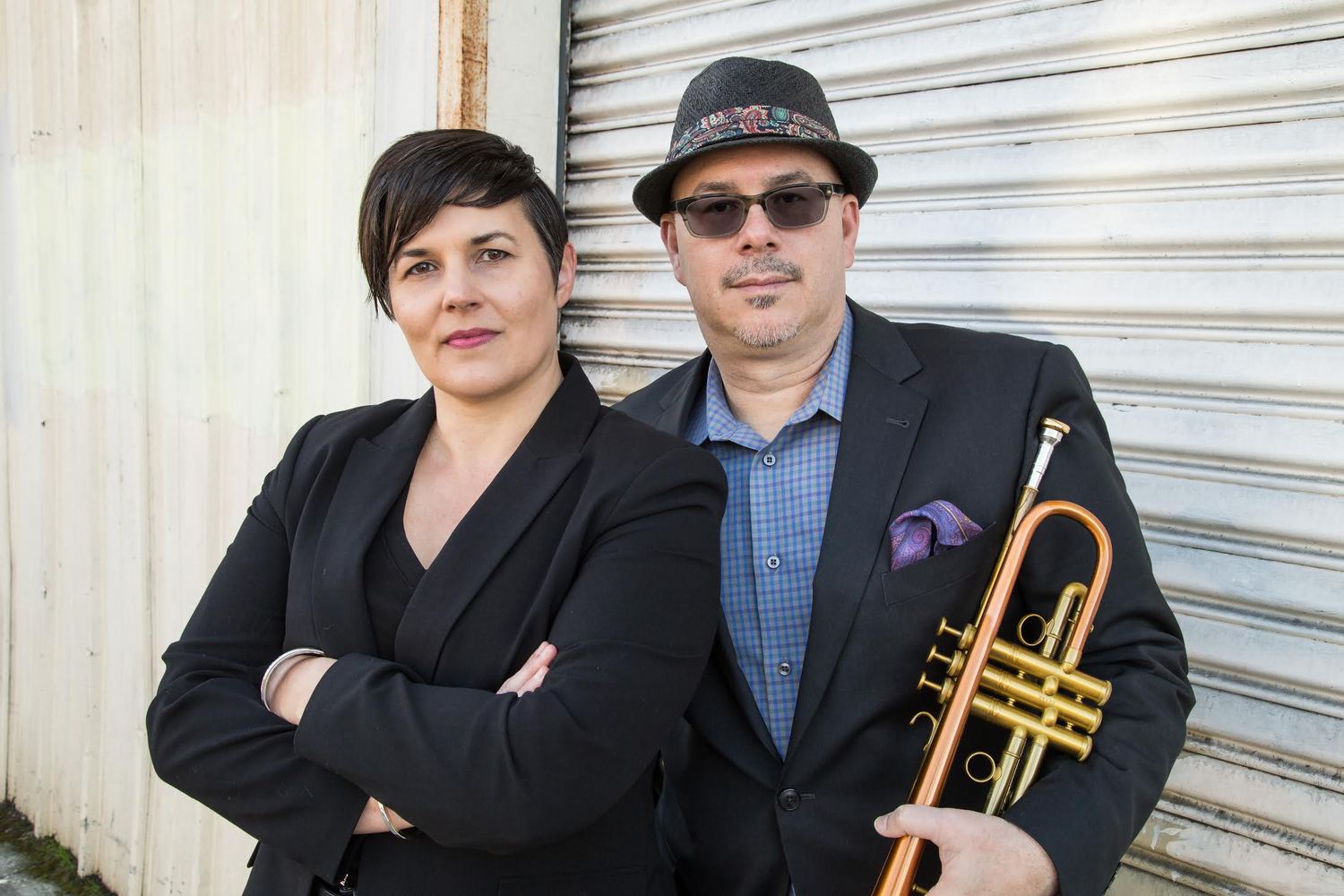 "Billie Holiday and Chet Baker...Haiku is in the same league. - Classicalite

The Maybee/Phillips musical partnership began with a chance meeting at the 2014 West Coast Songwriter’s conference. They discovered a shared love for music arising from a place of stillness conveying frequencies of appreciation and awe. Focusing their shared musical exploration on creating an environment for relaxed improvisation, the duo organically developed original compositions and reimagined favorite standards for the pure joy of making music together.

Opportunity knocked when Cookie Marenco—an esteemed, audiophile engineer/producer with several GRAMMY® nominated recordings to her credit—approached Phillips about recording his next project at her legendary OTR Studios. Marenco’s proprietary Extended Sound Environment (E.S.E.) recording technique and state-of-the-art, ultra-high-resolution audio technology—Quad-rate DSD, aka DSD256, which records at a sampling frequency that’s 256 times that of a CD—captures Maybee and Phillips’ stirring and nuanced performances in a breath-taking sonic landscape that is at once warm and intimate, yet detailed and spacious.

While the recording technology is leading edge, the approach was decidedly “old school”: Three musicians—Jenny Maybee (piano, vocals), Nick Phillips (trumpet), and Paul Eastburn (acoustic bass)—together in the studio for an afternoon. No headphones, no isolation between musicians, no overdubs, no Auto-Tune. Just real, responsive, in-the-moment jazz in complete, unedited takes.

Although record producer Phillips is no stranger to working with jazz vocalists—having been at the helm of acclaimed jazz vocal projects including GRAMMY®-nominated albums by Karrin Allyson and Nnenna Freelon—Haiku marks his first album collaboration with a vocalist as a co-leader and recording artist. And while pianist Maybee has long been a fixture in envelope-pushing improvisation ensembles in the San Francisco Bay Area, Haiku marks the multi-talented artist’s long-overdue recording debut as a jazz vocalist.

ABOUT JENNY MAYBEE
Jenny Maybee is a classically-trained jazz pianist and vocalist who approaches music as the art of expressing the human body through song-structures and improvisation. Her compositions are inspired by her studies of the martial and healing arts and the vast sonic landscape of jazz and world music. Her playing reflects her range of exploration, dancing from stunning open space and intricate use of silence to powerful rhythmic intensity. Drawn to the San Francisco Bay Area to complete her law degree at U.C. Berkeley, she has recorded and played in jazz groups including her own trio, the Empty Chamber Ensemble, the Heftpistole Chamber Ensemble, and Noertker’s Moxie.

ABOUT NICK PHILLIPS
Perhaps best-known as a jazz record producer—with credits on countless internationally-distributed releases including more than a dozen GRAMMY-nominated projects—Nick Phillips’ warm-toned, lyrical jazz trumpet playing was put in the spotlight in 2014 with release of his own debut album, Moment to Moment, co-led with pianist Cava Menzies. Cracking the top 20 of the Billboard Jazz chart, reaching the top 30 and spending nine consecutive weeks on the JazzWeek chart, and garnering both a 4-star review and a coveted spot on DownBeat magazine’s “Best Jazz Albums of 2014” list, the album drew laudatory comparisons to the work of jazz trumpet legends Miles Davis (“The Ballads Album Miles Davis Never Recorded” -East Bay Express) and Chet Baker (“... pristine, and moving, trumpet sound...Phillips nods to his predecessor’s [Baker’s] fragility but also imparts a feeling of strength that comes through a sense of restraint.” -DownBeat).

ABOUT E.S.E. (EXTENDED SOUND ENVIRONMENT)
In December 2002, Cookie Marenco and and French engineer Jean Claude Reynaud entered the studio with a group of hand chosen musicians to experiment with new recording techniques. During these sessions, extensive experimentation was done, including comparison tests using analog tape, DSD (Direct Stream Digital) and high sampling rate PCM Digital. Part of the E.S.E. technique includes recording to DSD (or analog tape) while musicians perform live in the studio without the use of headphones or overdubs. The music is mixed to DSD (or 1/2" tape). The music never enters a PCM digital state in the recording, mixing, and mastering process, which Marenco feels compromises the sound. Hand-made cables, modified preamps and carefully chosen microphones are also part of the recording requirements. Most important, the musicians are in the same room, positioning themselves to hear each other without headphones. This requires musicians of the highest caliber. No corrections or vocal fixing overdubs are allowed. Attention to eliminating phase, blending the room and direct mics and creating balanced dynamics bring stunning results that places the listener in an audio hologram of the music. The results of those tests became the proprietary recording technique now called E.S.E. (Extended Sound Environment). 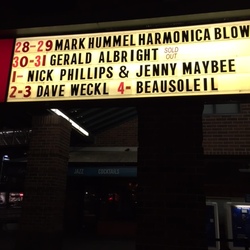 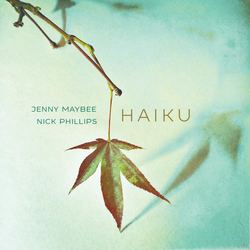 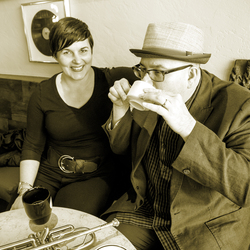 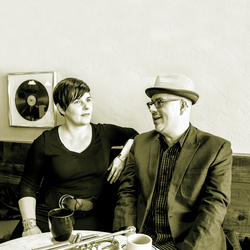 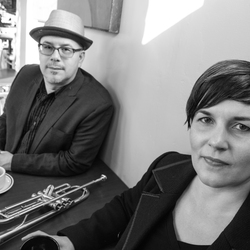 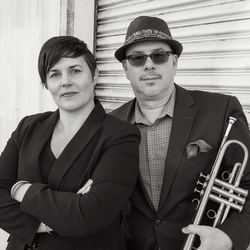 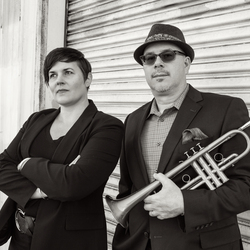 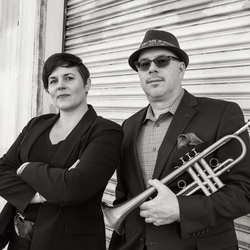 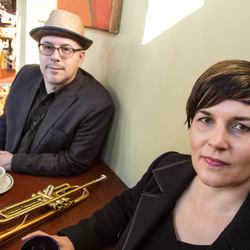 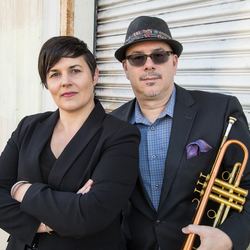 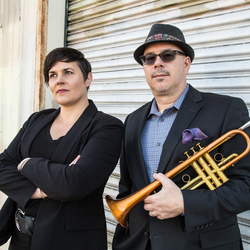 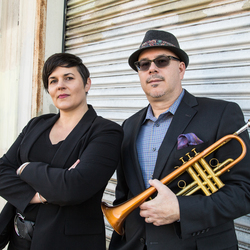 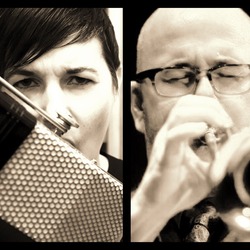 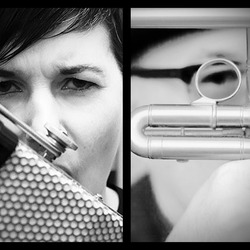 About Recording at OTR Studios 2/10

About the Collaboration Process 3/10