That Aaron Bannister, a shy kid from the quiet Philadelphia suburb of Willow Grove, would grow up to rock parties, clubs and stadiums on the ones and twos certainly seemed unlikely during his childhood years. But exceeding expectations is quite characteristic of DJ A-Run, as the swift-handed turntable ace and special-events deejay for Macy’s is now more appropriately known.

The man who opened for Jay Z during the Philly stop on the superstar’s whirlwind, seven-cities-in-a-day Hangar Tour says that as a child, “I was afraid of being in front of people.” But inspiration to emerge from his shell came when he watched his uncle enliven family functions by playing everyone’s favorite tunes. “How can this one person control this many people?” the awestruck young Aaron wondered. “How do you play two different records and make them sound like they were meant to be married together?”

His early years in the 1970s had as their soundtrack the ubiquitous pop and soul music of Motown Records, vintage jazz and gospel, the plethora of style played by his parents. Of course another ever-present style was the Sound of Philadelphia, famous for classic Kenneth Gamble/Leon Huff-penned R&B tunes by the O’Jays, Teddy Pendergrass and many others. In the ’80s, as hip-hop burst onto the scene, new musical influences entered Aaron’s life as he developed a fascination with the manual maneuvers of the deejays who played, mixed, cut and scratched the infectious tracks over which rapper’s spit their rhymes. “DJ Jazzy Jeff was my biggest inspiration as a deejay,” A-Run says of the Philly pioneer, who worked the wheels of steel behind the Fresh Prince aka Will Smith. “My second was Jam Master Jay because he was so pivotal in Run DMC. It's big for him to have left such a legacy behind and to see the people he has influenced.”

A chance occurrence opened the door for him to share the power of music with an audience while attending Temple University. When a deejay friend took a bathroom break while spinning at a campus party, he took over the gig temporarily. And a love of entertaining crowds took over his soul for good. “It didn't sound too great, but I made an attempt,” he recalls. “From there it was like, ‘If you want to be a deejay, and I can tell you want to do it, you have to learn how to blend records,’” he says of the self-motivation that drove him to sharpen his skills. “It was telling a story musically. That was my groundwork as far as being a beginner. Once I got that down pat, I started expanding and giving the record a little (makes record-scratching gesture with his right hand).” The unyielding support of his late mother, Oberia, who was “my best friend” and who insisted he take his craft seriously, also fueled his ambition.

Working diligently to perfect his technique, the newly christened A-Run learned the art of Turntablism first-hand from some of Philly’s best. “DJ Excel introduced me to rock and roll music,” he says. “I wasn’t familiar with it aside from Aerosmith and Bon Jovi. He got me one of my bigger club gigs, at Denim Lounge in Philly. I was a resident there for three years. I also played hip-hop and later Top 40. That got me an introduction to a whole new group of people.” Another mentor helped him branch out into rocking crowds on the concert stage. “One of my good friends, DJ Aktive, was the first deejay I saw performing on stage with an artist, Musiq Soulchild,” he fondly remembers. “I was just like, ‘Wow, who is this guy?!’ He’s like my brother now.”

A-Run toured for the first time, thanks to his connection with DJ Aktive, and later added more major events to his resume such as the Jay Z show, and the Polo Jeans and Habitat for Humanity College Tour. He also played the Closer to My Dreams Tour, headlined by rapper Tyga, and during which he performed with singer Sterling Simms and deejayed between sets. He also spun during several of chanteuse Marsha Ambrosius’s shows, including Essence Fest in New Orleans. “That was really dope,” he says. “That was a great experience. It was one for the books.”

He has also become a fixture on the club scene, playing at the city’s hottest spots – namely Rumor, SoundGarden Hall, Stratus Rooftop Lounge, Voyeur and Zee Bar. He has also shaken the dancefloor at New York City clubs, including Velvet Lounge and Veranda, in New Jersey, D.C., and several places in between. Never one to limit himself, he has also spun at events in Spain and the Dominican Republic.

And there is still infinite ground to cover for the turntablist who successfully used deejaying as a way “to get over a phobia” of facing audiences. “I want to be able to play for the world,” says A-Run, who is also honing his production skills. “I don’t want any limitations as far as where I go or where I play. There are no limitations on music, so I don’t want there to be any limitations on me either.” 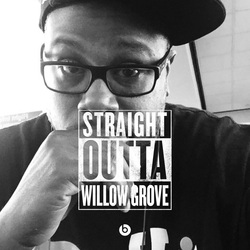 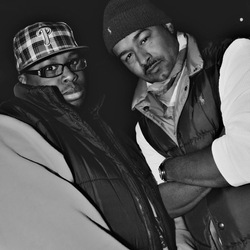 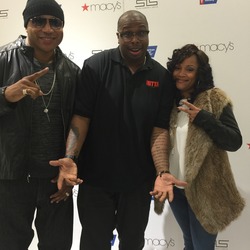 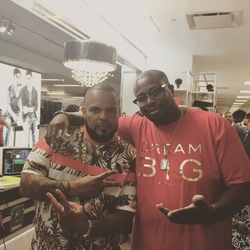 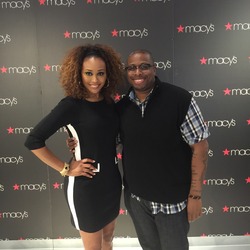 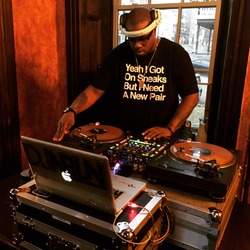 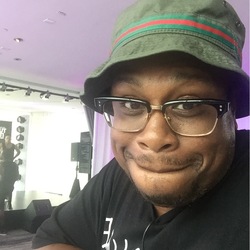 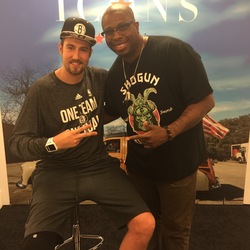 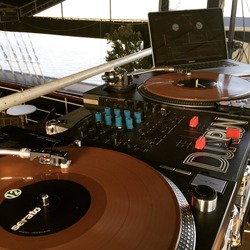 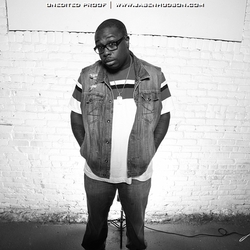 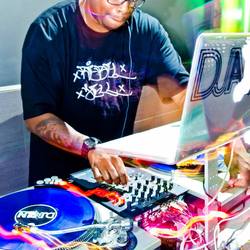 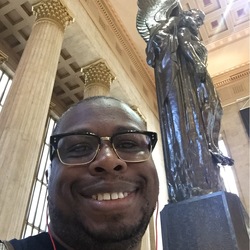 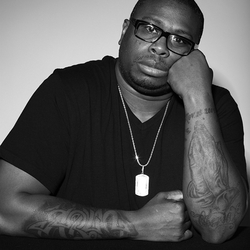 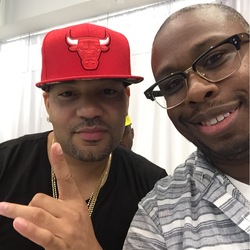 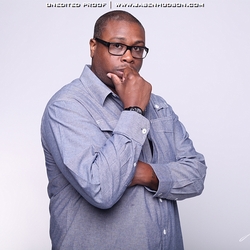 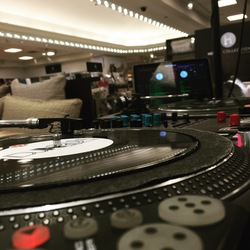 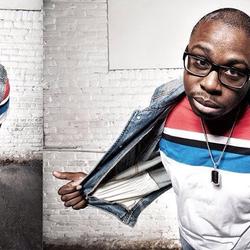 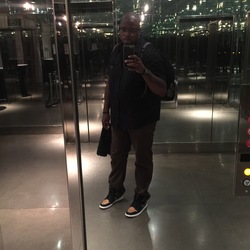 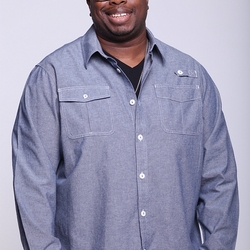 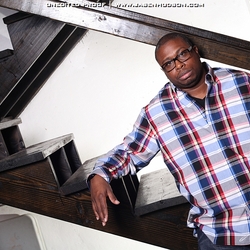 Closer To My Dream Tour 1/2

Thank You for your interested in Dj A-Run. We look forward in speaking with you. Please do not hesitate to fill out the information below and a staff member will get back to you.
Pause